9 DAYS LEFT TO GET A COPY
of CARGO Cult 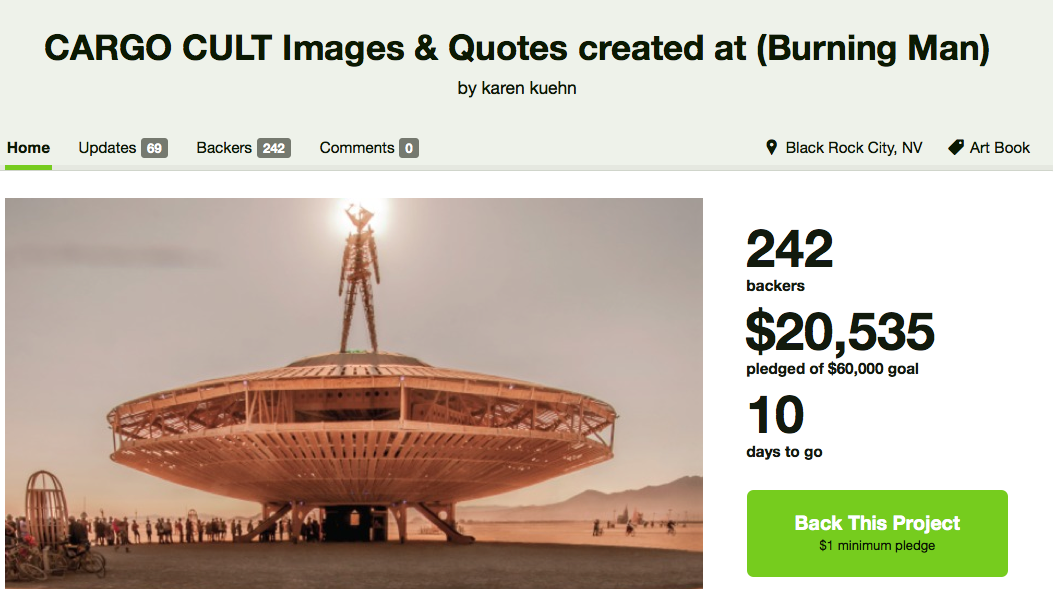 Posted by Unknown at 8:15 PM No comments: 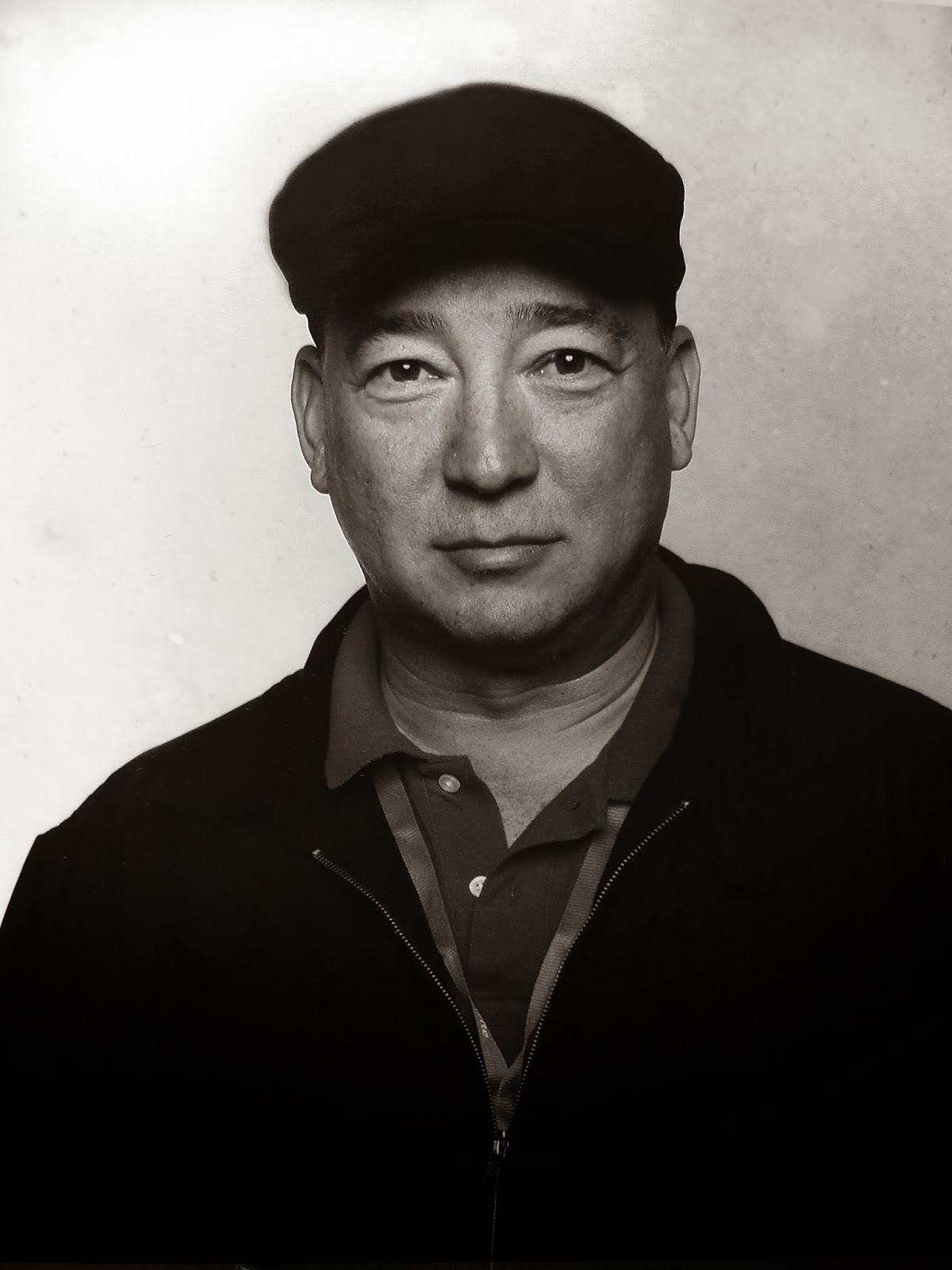 James K. Colton began his career in 1972 as the color picture editor for the Associated Press. Five years later he joined Newsweek and became the director of photography in 1992. Most recently, he was a photography editor at Sports Illustrated. He is on the Board of Directors of the Eddie Adams Workshop, and is a mentor for J Camp, sponsored by the Asian American Journalists Association. He received the “Golden Career Award” at FotoFusion 2004 by the Palm Beach Photographic Centre, was the Jury Chairman for the World Press Photo contest in 2005,  received an International Photography Awards “Lucie” for Picture Editor of the Year in 2007, was named Magazine Picture Editor of the Year in 2008 by the National Press Photographers Association, was the recipient of the “Focus” award for Lifetime Achievement by the Griffin Museum in 2010, and has been acknowledged as one of the 100 most important people in photography by American Photo.

Thank you Jimmy for the interview.  Years of doing editorial work I had the honor to do many assignments with great editors like Jimmy Colton.  Working at TIME Inc. for Sports Illustrated and Newsweek.  Last week he asked me if I would be interested in being a feature for NPPA - National Press Photographers Association.  Of course and here it is and I hope you all enjoy it and can relate to the work and passion of a continued career path in photography.